Welcome To The Toasted Toast Page! 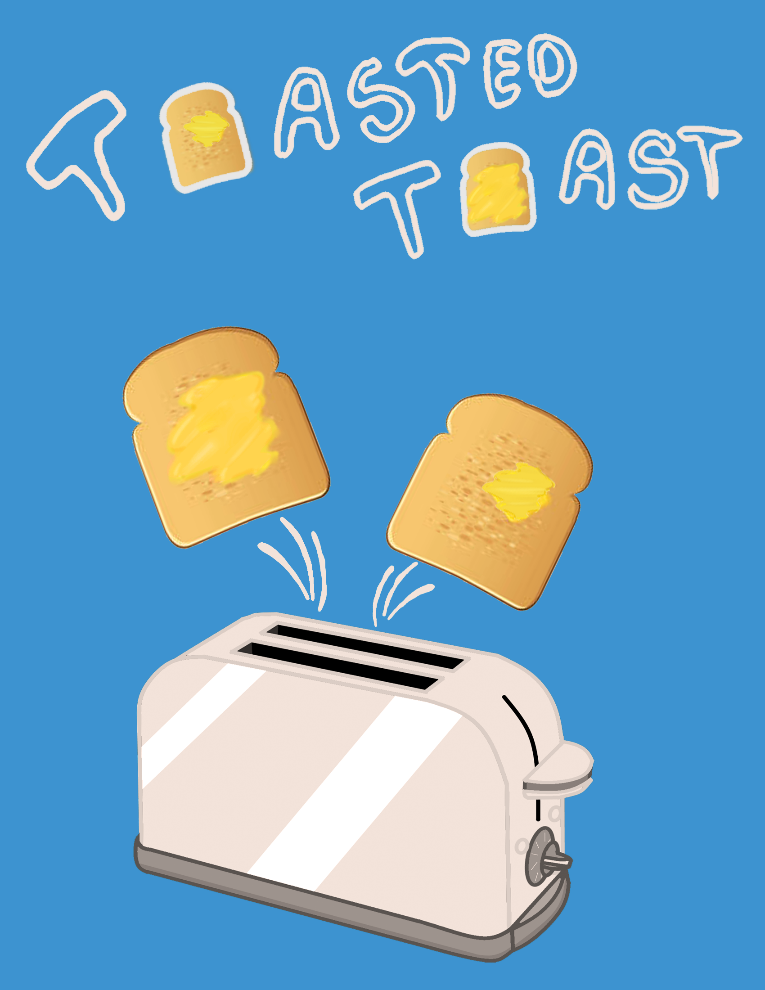 On our site we will cover

It was made by…

Well I need to explain this before I explain that. Maksym was looking at a meme and it said: “one day in California a man used a toaster to make toast”.

Now that influenced Jason to come up with the name toasted toast and we (the team) had a voting system you voted for 5 names and then the ones without votes were erased and then you voted for less and the cycle continued.

By the way, the second place was infinity rocks. Made by Arsen

Our team was thinking about things that were bad. Then Maksym said that 7% of carbon dioxide emissions came from using concrete. Then Jayden said that there is a thing called hempcrete that is fast, cheap, durable and isn’t bad for the environment so we did some research and stopped on it. Several weeks later we found that hempcrete is not the best one to use outside and changed our mind choosing bark siding. 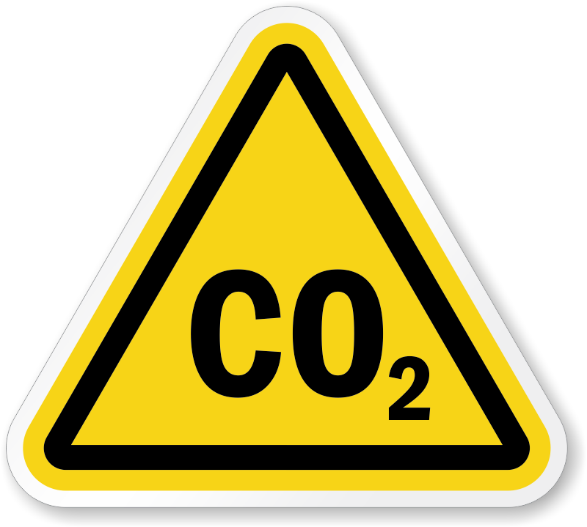 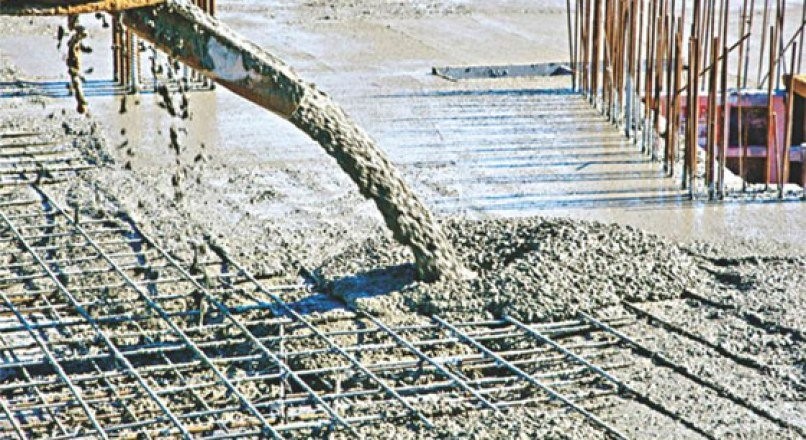 Our robot is like a car (looks like a car). A very cool part but it is so big it RIPS THE MISSONS OF THE MAP. 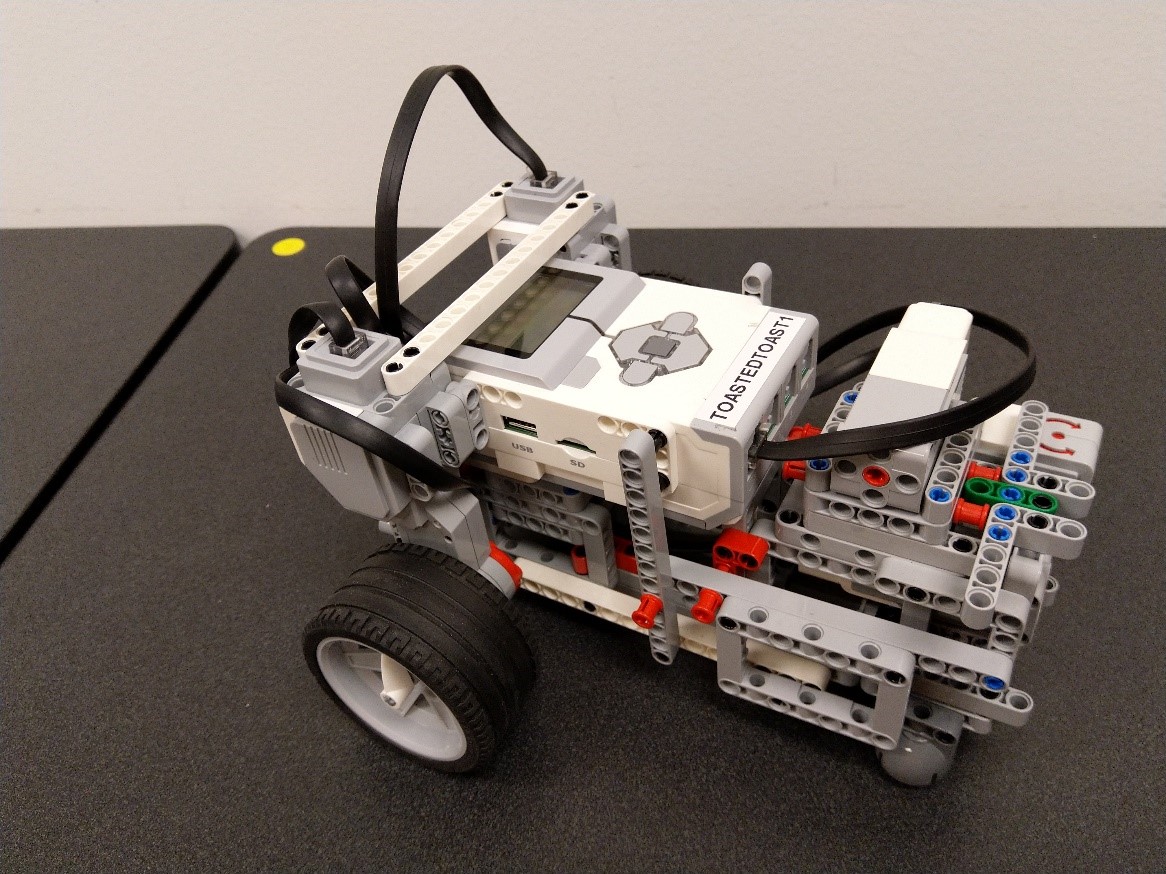 FLL is about teaching people to be better people and the robotics part is just a catch to teach kids to be a respectful person! (I fell for it) so 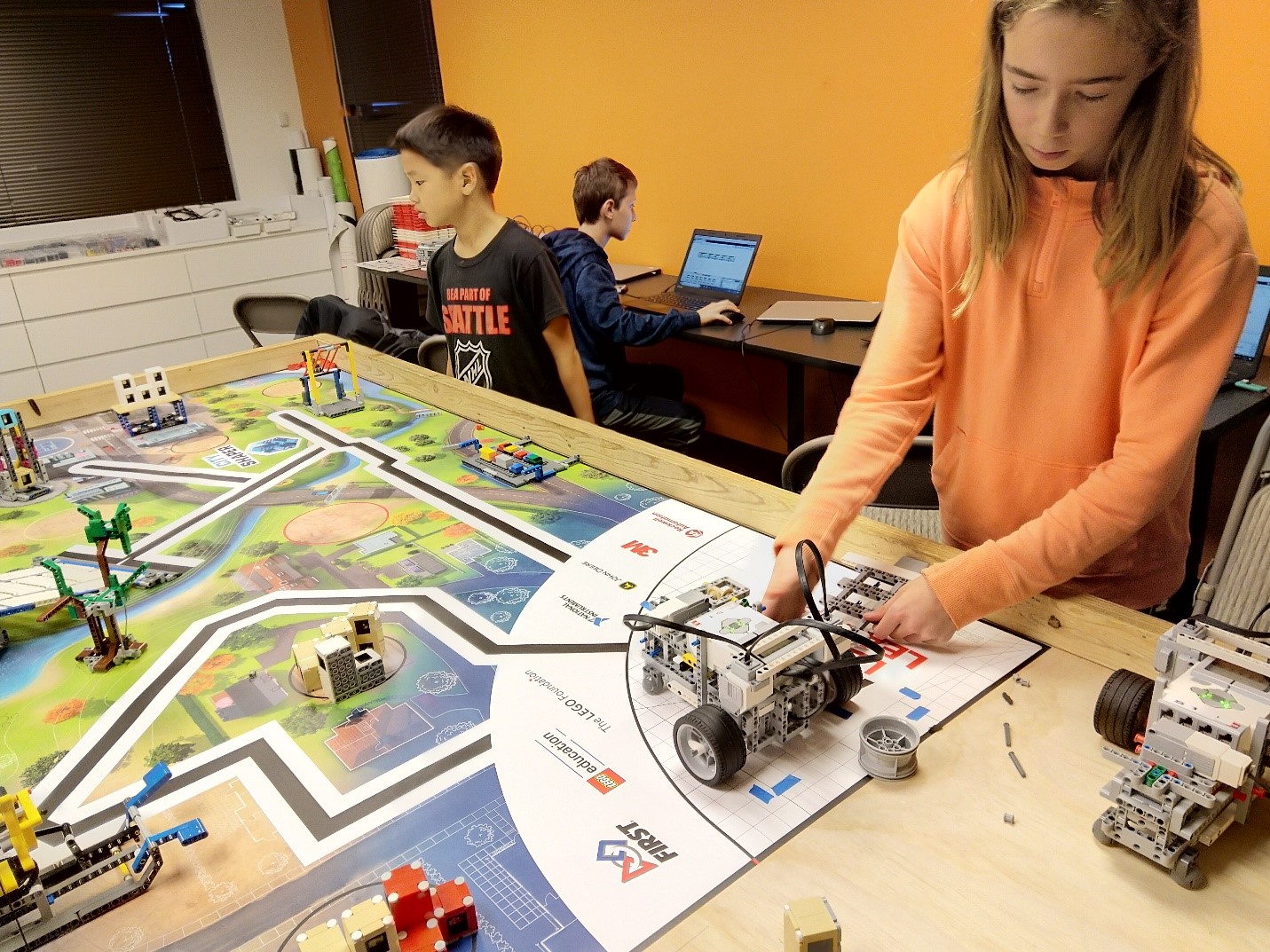 This is what I mean by it teaches you to be a good person it makes sure that TEAMWORK is present so you can get awards and stuff. 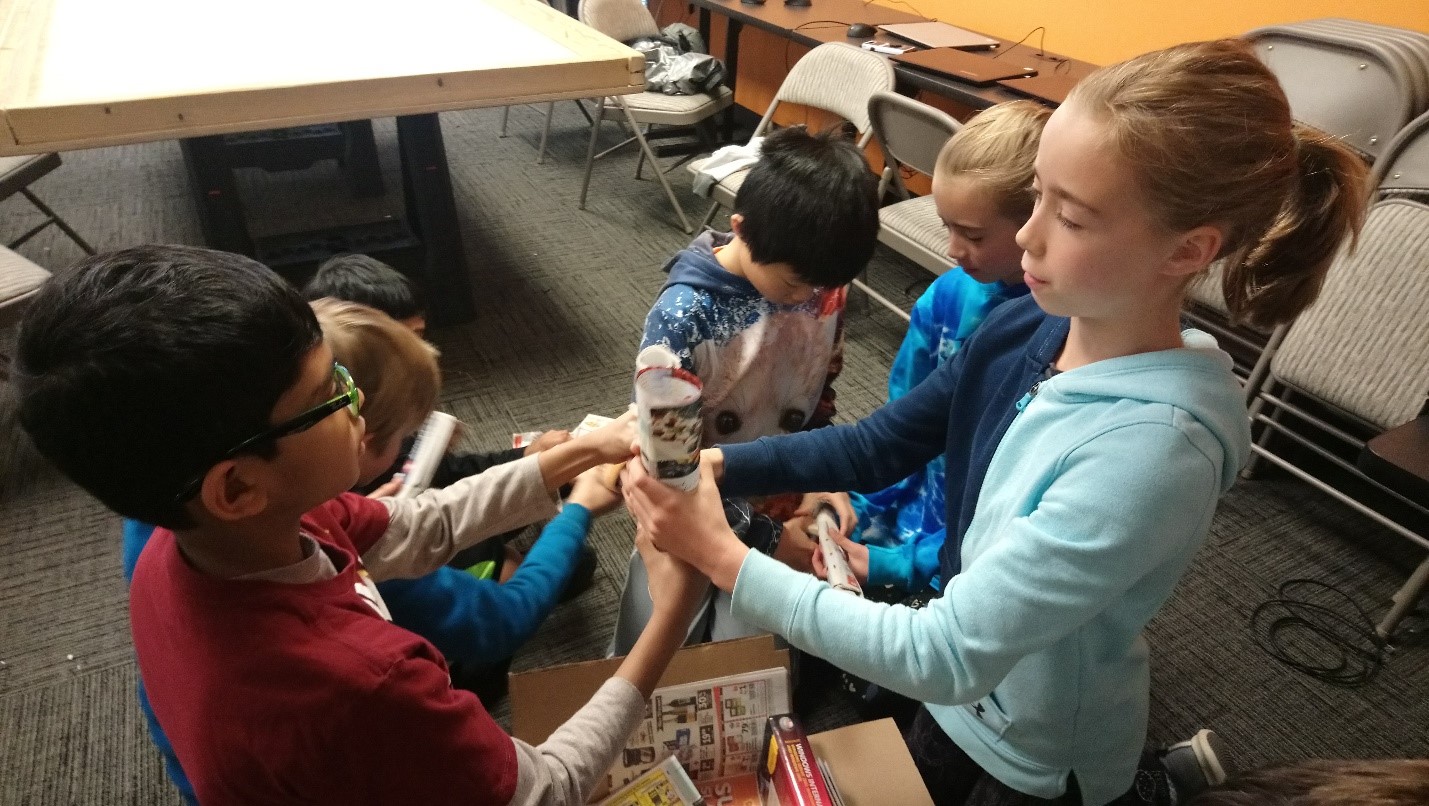 I wrote about it before… Just to remind we did a research how to reduce CO2 pollution from concrete by changing it to the different material….bark siding 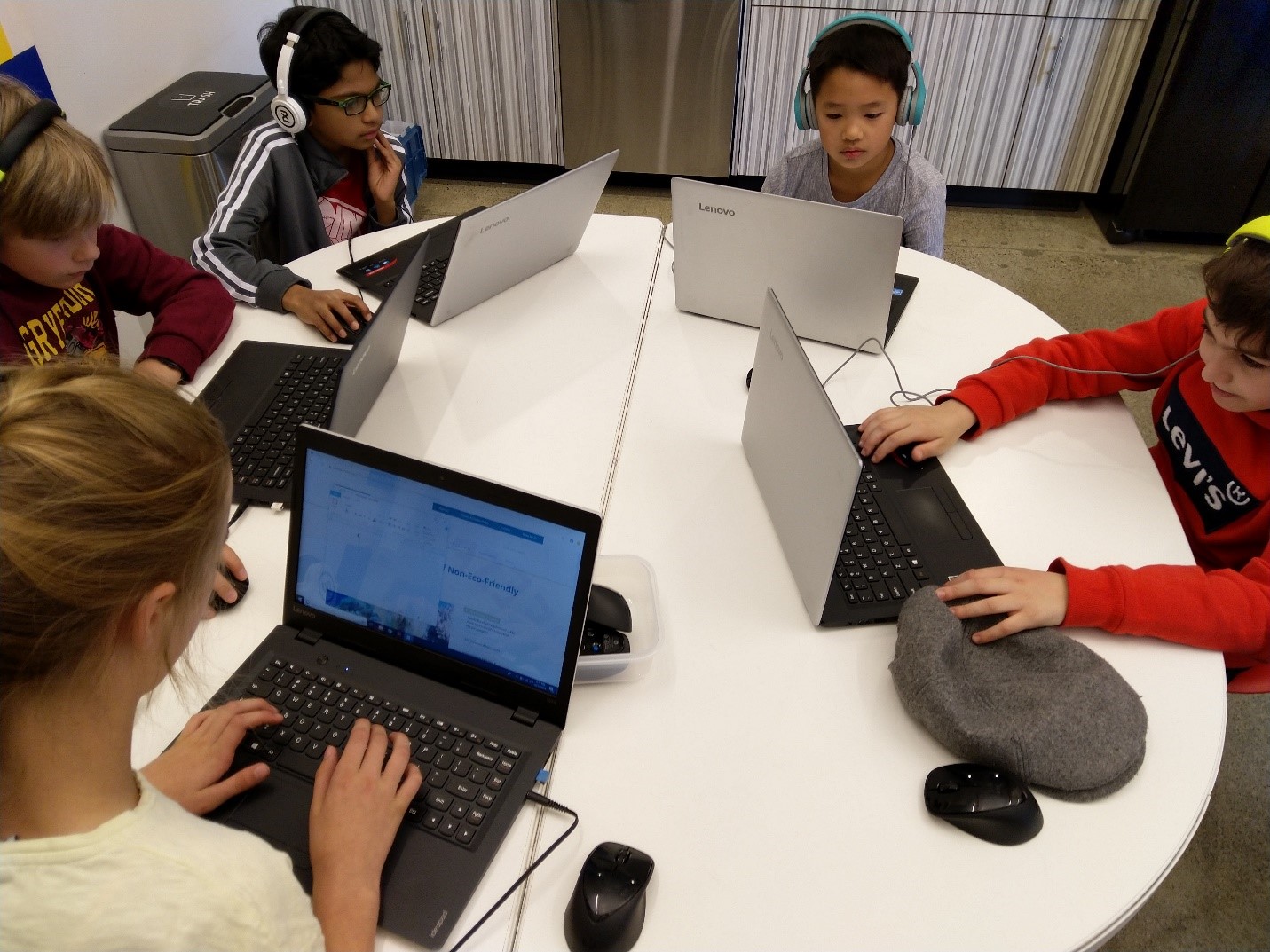